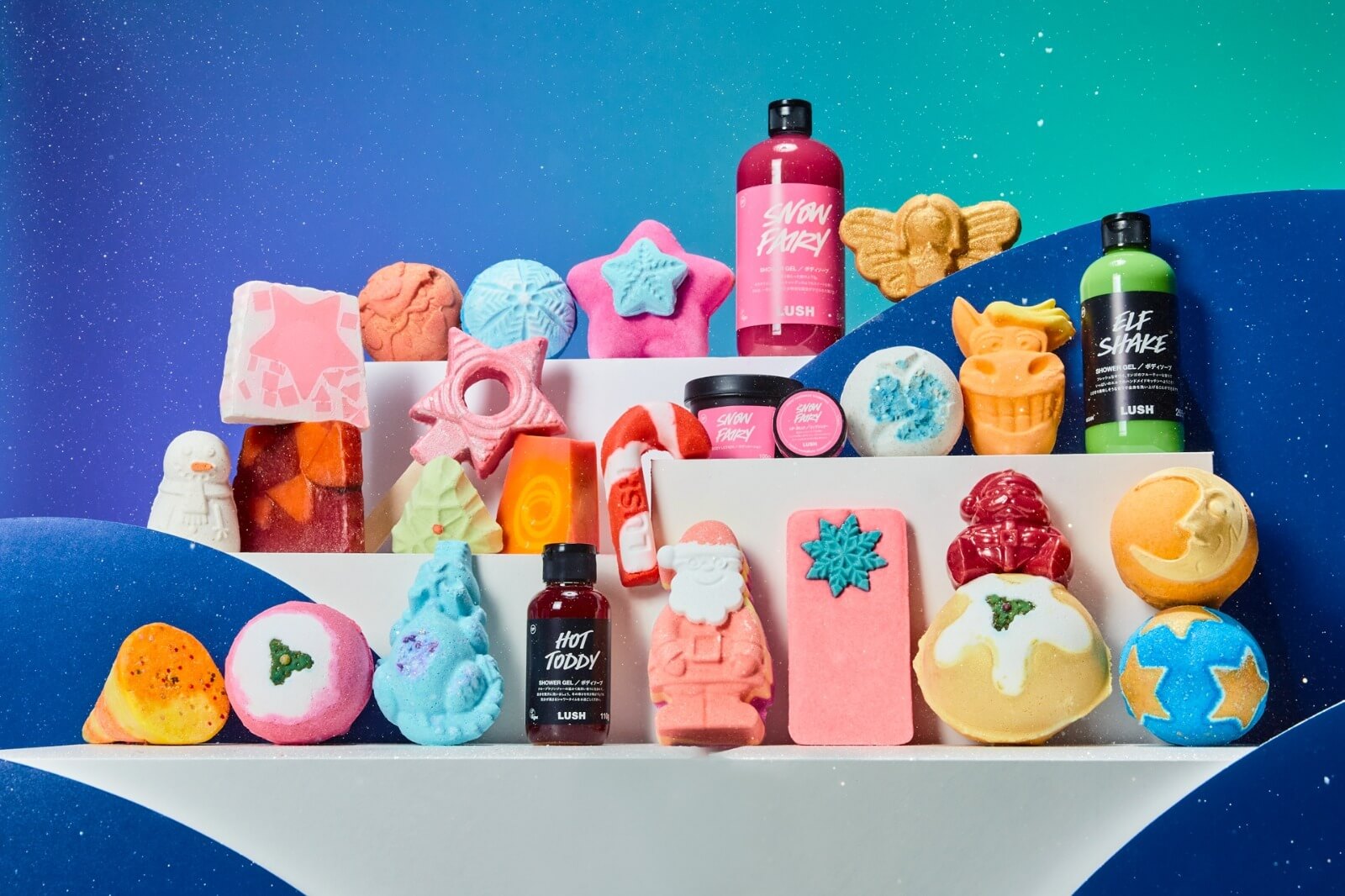 19 - 20 NOV 2022: Visit The Great Lush Playground to experience the 2022 Christmas lineup this coming weekend! This exclusive ticket bundle comes with: 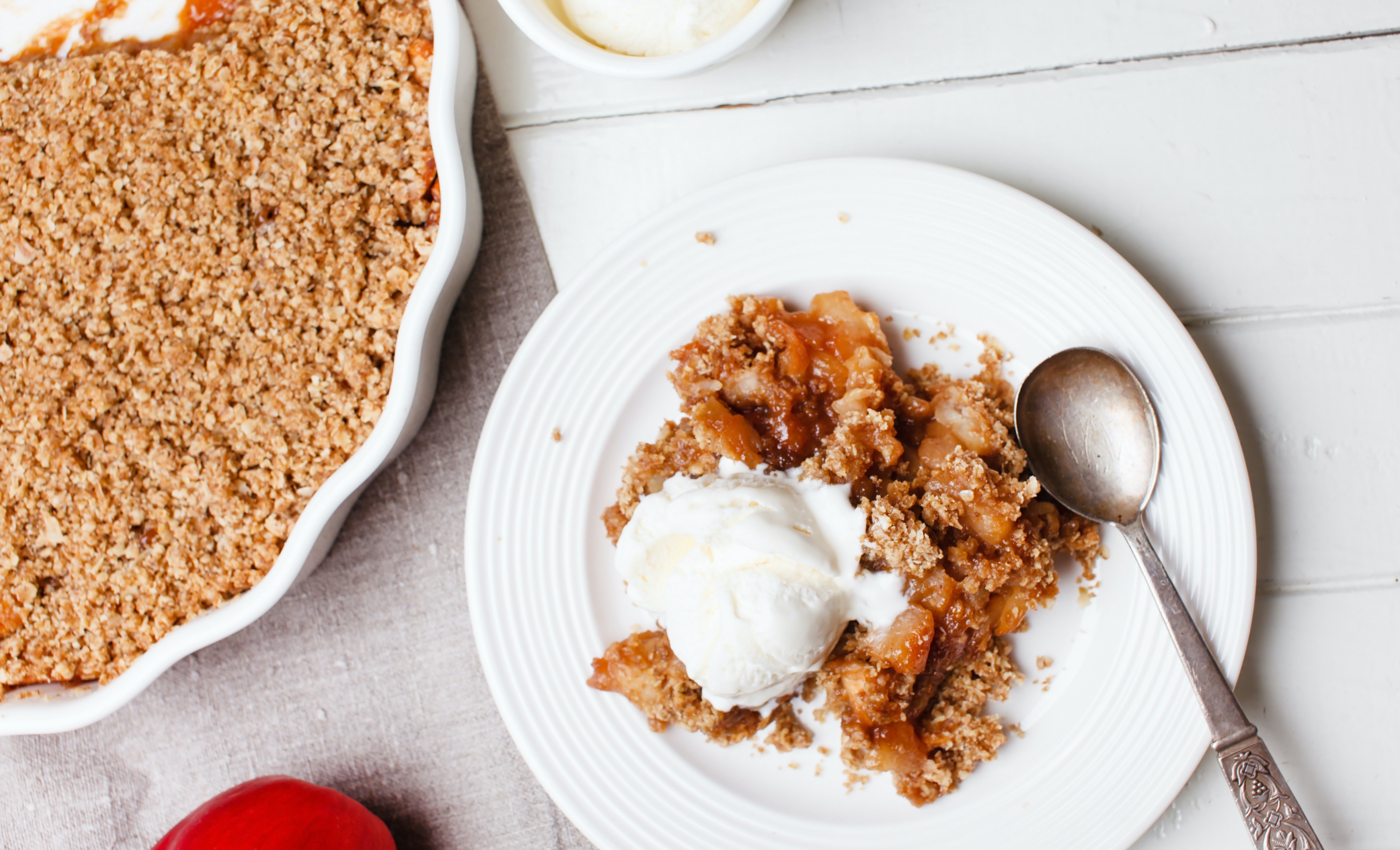 Copied
Happy 4th of July! We’re proudly scooping red, white and blue today, and we have the perfect home recipe for any 4th of July celebration!

We’ve celebrated a love for all things cool, soft and sweet for hundreds of years in the States, and the land of the free has always been the beating heart of ice cream innovation!
‍

‍
This 4th of July, we wanted to try a recipe that celebrates the brave pioneers that helped build our home and the rich ice cream landscape that we enjoy today. In honour of these American trailblazers, we present to the Gingerbread Apple Pie à la Mode!

Now it’s time to assemble your masterpiece! To serve you can simply plate up a slice of freshly baked apple pie with a generous helping of sumptuous Philly-style vanilla ice cream. Feel free to add any toppings of choice - caramel drizzle, slices of fresh apple, peanuts; it’s entirely up to you!

This delightfully familiar dessert features a few unique components that come together to become something greater than its parts - just like the States!

Have you ever heard the phrase “as American as apple pie”? When talking about quintessential American desserts, odds are that apple pie will be at the top of the list! It may come as a surprise to learn that apple pie didn’t originate in the US - and neither did apples! European varieties were brought from the old world, along with traditional recipes like English apple pie, which at the time included figs, pears and raisins.

The modern ‘American’ apple pie is a lot simpler, but we’ve opted to level it up with a gingerbread crumble inspired by an extraordinary American (who’s soon set to grace the new $20 bill); Harriet Tubman! Apart from being a powerful force in the civil rights movement, Harriet Tubman trained as a professional chef and developed recipes that included plenty of sweet treats that drew from a variety of culinary cultures.  During the Civil War, Tubman famously doubled as both a nurse and a spy, but she also opened an eatery in Beaufort where she sold root beer pies and gingerbread to Union soldiers.

The last component of our pie is absolutely essential, because no dessert pie in MOIC is complete without a healthy dollop of ice cream! For this Patriot Pie’s perfect scoop, we’re taking a page from the cookbook of the revolutionary chef Augustus Jackson, who is hailed as the father of modern ice cream! His innovations revolutionised the way ice cream was commercially produced, which helped democratise the consumption of our favourite frosty treat in a time when ice cream was a luxury product. One of his notable contributions was a recipe for eggless ice cream, which birthed the Philadelphia-style ice cream that still we love scooping today!

Here’s Museum of Ice Cream wishing all our scoops a very Happy 4th of July! 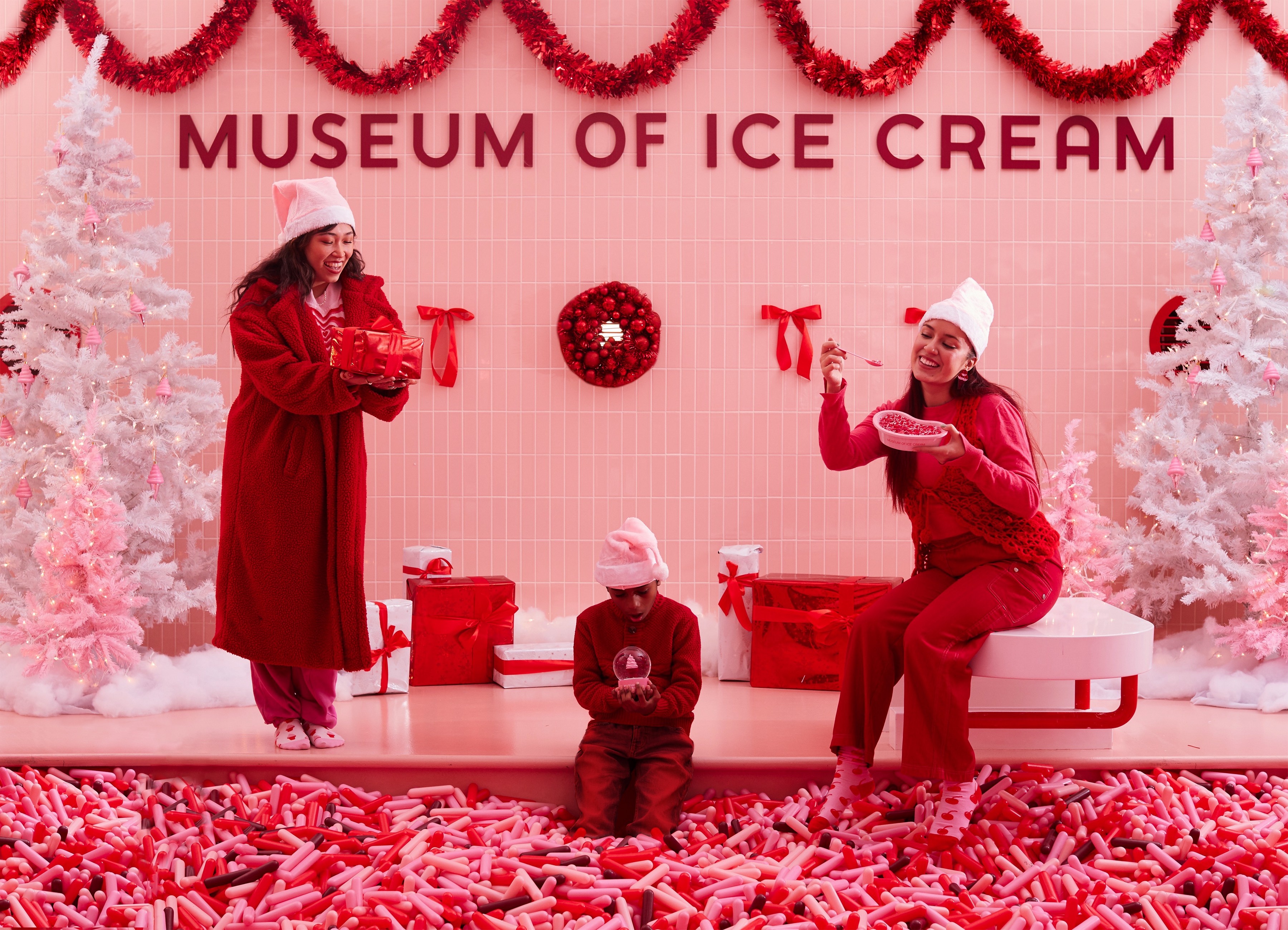 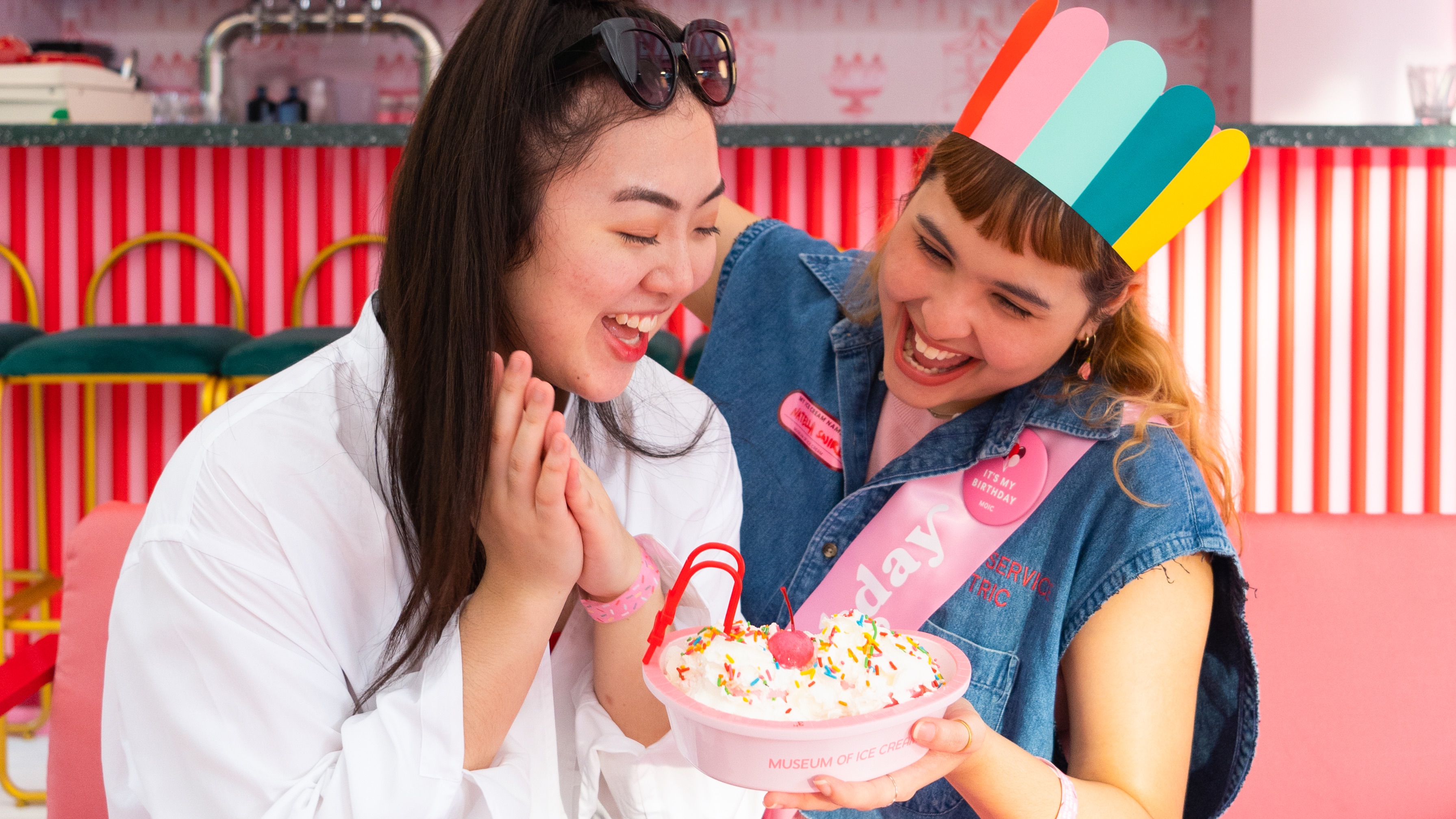 How to hold the coolest ice cream party at MOIC SG
The best party venues are the ones least expected, so why not choose an ice cream extravaganza for your special celebration!
Read More →
Back to Blog