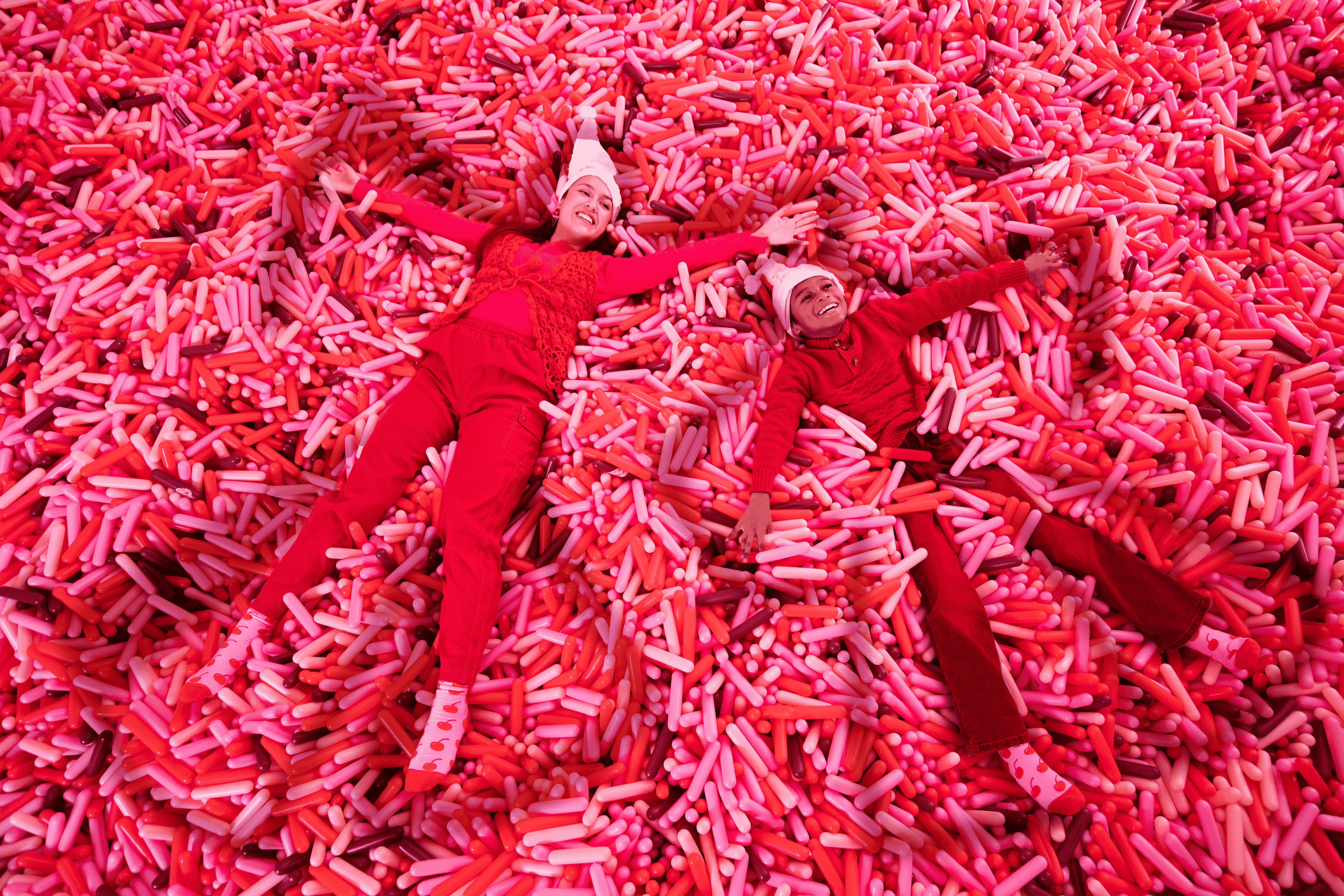 SP-ICE THINGS UP THIS PINKMAS! 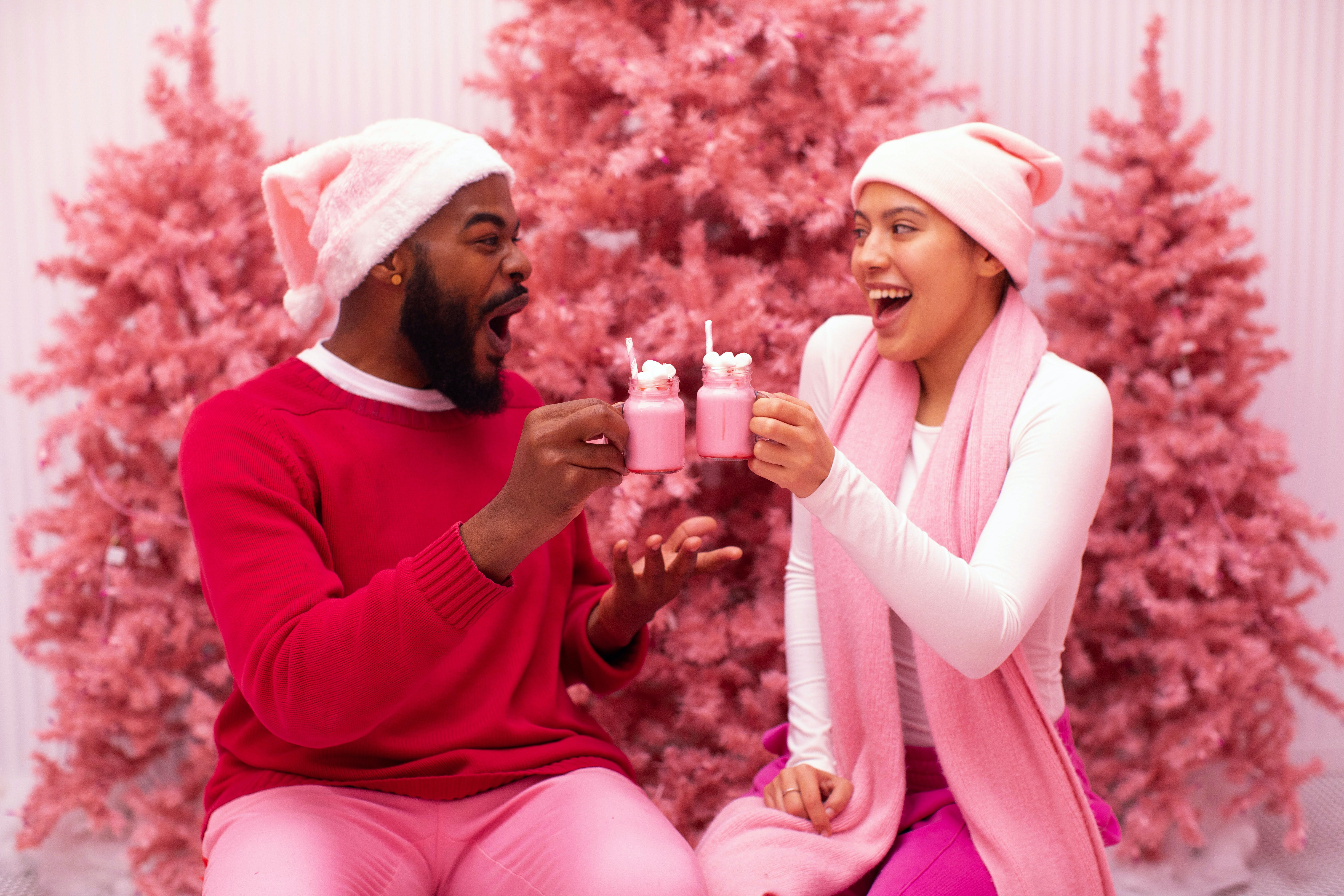 Fun facts you didn't know about these classic holiday favorites!

Copied
Celebrating important holidays through delicious treats and creative confections are universal, and the coming holidays are no exception. Here are some cool things you didn’t know about Christmas desserts like eggnog and gingerbread that you can pull out at your next holiday party!

There are some things that immediately herald the end of year - the scent of pine, steaming hot cocoa, the jingle of carols - it’s a season that assails the senses in the best way possible. It’s the sweet treats, though, that really completes our holiday spirit, so here are some things you might not know about your favorite Christmas treats like apple cider, gingerbread and eggnog!

Apple cider has long been produced in the fall season in Europe and North America, which meant that it became a traditionally autumn and winter beverage - naturally, mulled apple became a staple at Christmas dinners and winter fairs!

By the late 1700s, apple cider was so ubiquitous in North America that one in ten family-run farms owned cider presses to make the drink. It wasn’t just for drinking either - clean water wasn’t as easy to come by during this period in time, so many baptisms in early Christian communities were allegedly performed with cider rather than water!

Oh, and have you ever heard the Christmas carol that  goes “here we come a-wassailing…” and wondered what that meant? Wassailing refers to an ancient English custom that involved gathering in apple orchards with votive offerings for nature spirits and singing to the trees, in order to ensure a successful harvest for the cider-making season. Apart from showing how much the season revolved around apples, this custom evolved into the caroling tradition that we still love today!

While this traditional Christmas treat often contains a zesty splash of alcohol, eggnog has always been a popular beverage that all can find comfort in! This creamy concoction is believed to have originated in medieval Europe, with records of monks crafting early iterations of it called ‘posset’ as far back as the 13th century.

By the 17th century, the most common eggnog recipes in Europe involved a base of sherry, eggs, sugar and milk, which were pretty expensive goods at the time! Naturally, it was an uncommon treat that was saved for special celebrations like Christmas, especially when it included super rare spices like nutmeg and cinnamon.

It’s a commonly held belief that George Washington popularized eggnog in the United States, with local legends detailing how he served super boozey mixes for guests at Mount Vernon. The estate’s current historian, Mary Thomson, finds herself having to repeat every year that eggnog was not, in fact, included in any culinary records from his time there!

Like many traditional recipes, it’s hard to say what the most faithful version of this beautiful beverage would be! We’ve also decided to throw our hat into the ring with a recipe of our own, so why not come down to Museum of Ice Cream Singapore for an eggless eggnog that’s just as creamy and indulgent?

The history of gingerbread goes back A LOT further than you’d expect, and was enjoyed across more than one continent in different variations! The first mention of baked food resembling gingerbread came from a 2400 BC recipe found in Greece, although the ginger root itself was first cultivated in ancient China for medicinal purposes.

Gingerbread’s popularity peaked in 992 AD, when an Armenian monk named Gregory of Nicopolis brought gingerbread to western Europe, where its popularity quickly grew as a warm treat, as well as a cure for indigestion!

Over the centuries, this treat has largely been baked as either a soft cake loaf or a crisp biscuit, with its use in elaborate confectionary decorations starting during the first Elizabethian era in England. By the time the 1600s rolled around, bakeries in Germany were displaying artistic renditions of gingerbread houses to entice their clientele, and this quintessentially Christmas display continues today!

In fact, the record for the largest gingerbread house is currently held by Mall of America, which spanned about 40000 square feet and used 4000 gingerbread bricks. It was so big that it even required a building permit to construct!

Gingerbread goes incredibly well with full flavors like vanilla - we’ve actually created our own blend of this with a signature gingerbread milkshake available at all MOIC Speakeasys!

We’re still sleighing the holiday season at Museum of Ice Cream with the pinkest winter wonderland you could stroll through! Grab the sweetest peeps in your life to complete the perfect year-end holiday with unlimited desserts, interactive installations and gorgeous Pinkmas play spaces. 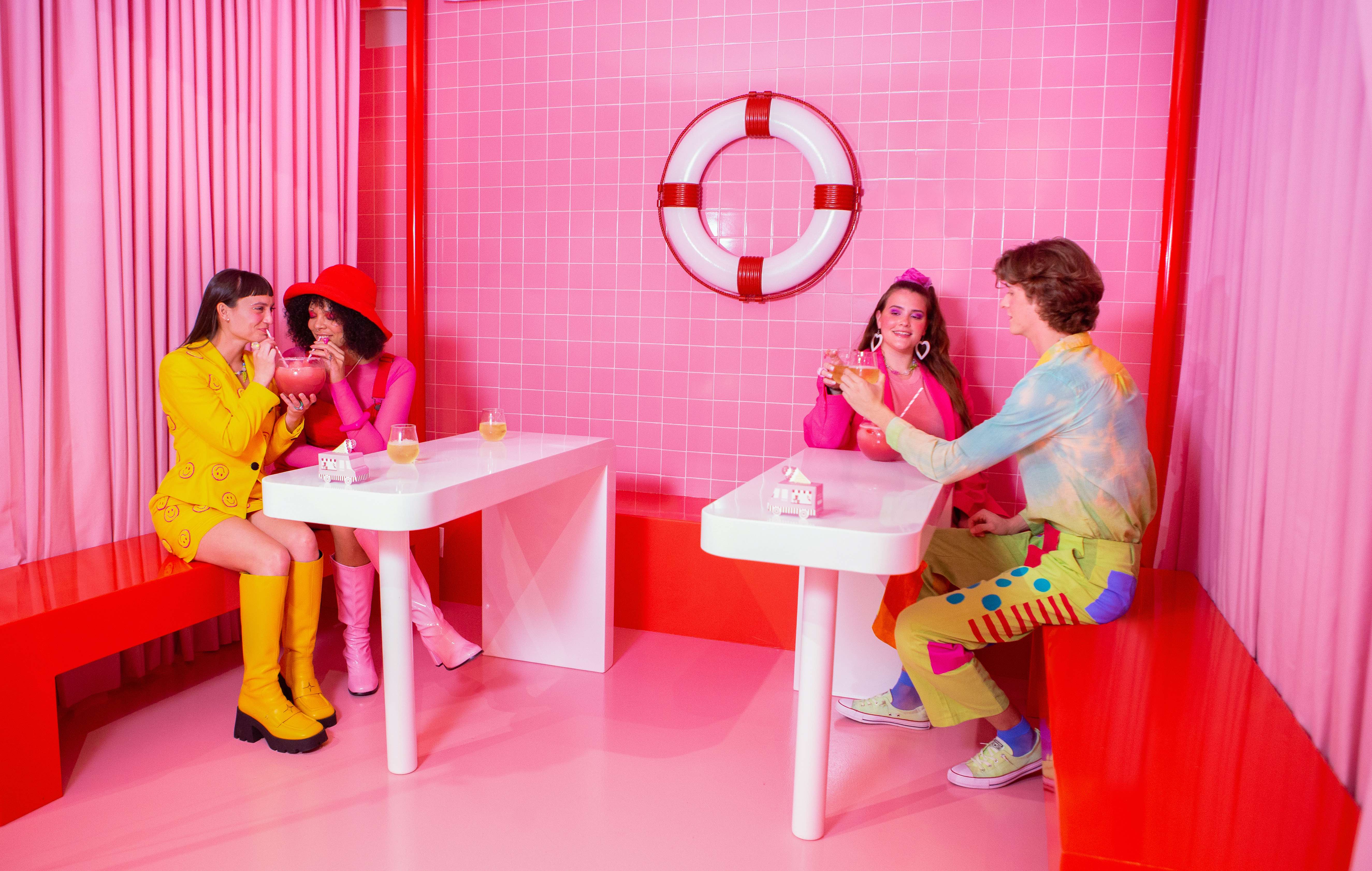 3 wallet-friendly ways to share your love this Valentine’s Day
This February, we’re celebrating the love we share for the different scoops in our lives - be it passionate or platonic, it’s only human to try to find the best ways to show someone you love them! While this can make Valentine’s day a tad stressful on the wallet, we’ve figured out the top 3 things to do for Valentine’s Day that won’t break the bank.
Read More → 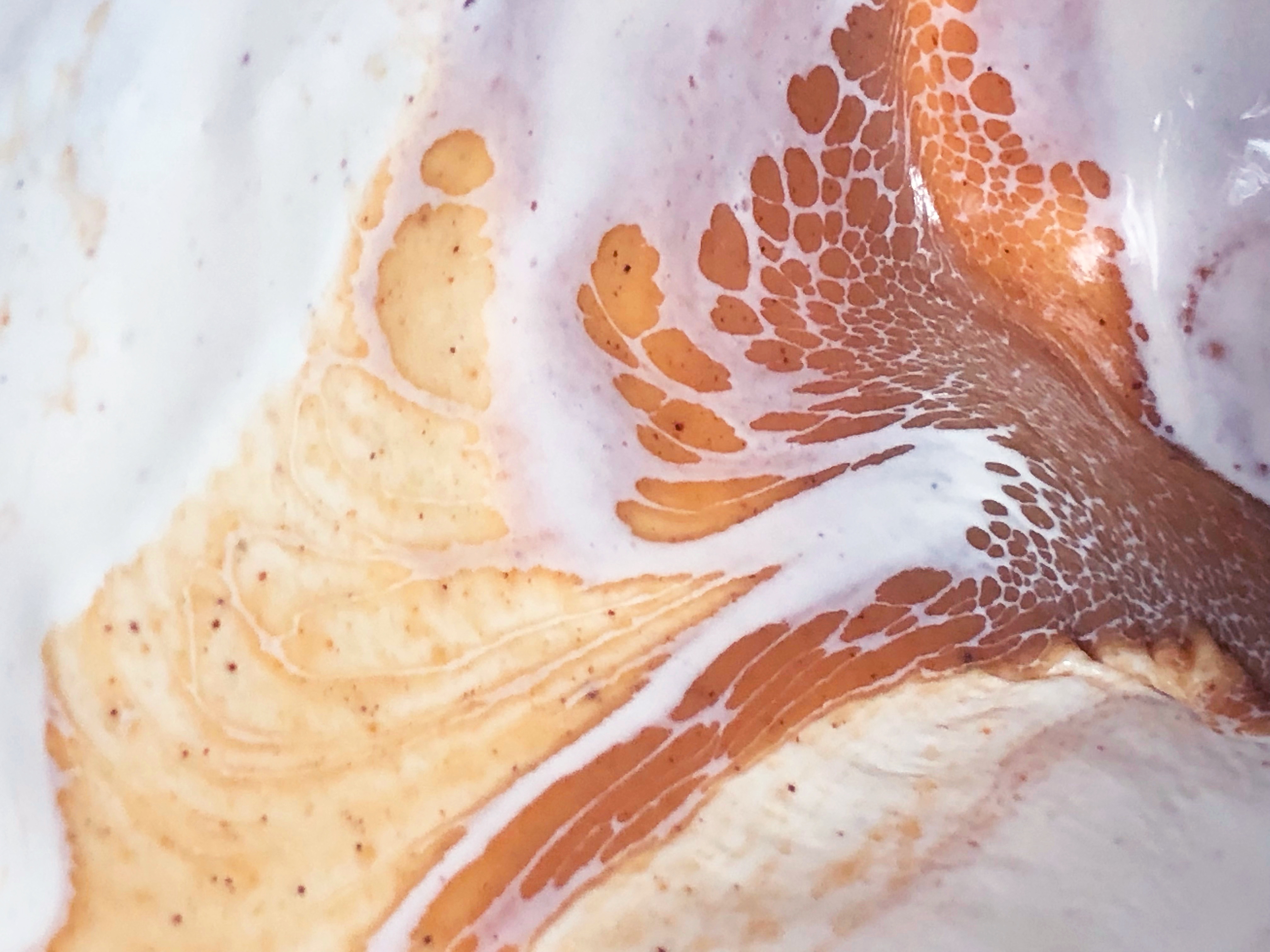 New year, new palate! Here are the newest ice cream innovations to try in 2023
Happy New Year! 2022 has come to a close, and we want to celebrate the brightest ideas and confectionery creativity that the world saw going into the new year. In this spirit, Museum of Ice Cream has figured out the latest ice cream innovations and fresh drops that you need to start your 2023 with!
Read More →
Back to Blog